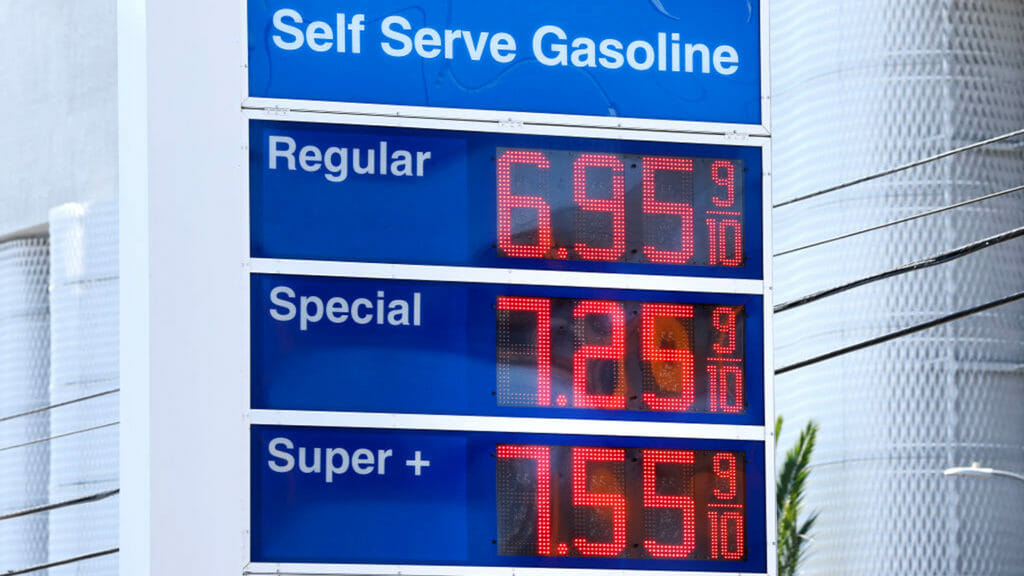 I’m a full time RV’er. I’ve been living and traveling in a 5th wheel for 10+ years now since November 2011. I love the RV lifestyle and truly appreciate having been able to travel across our amazing continent, mostly our nation and Canada for much of these past 10 years.

Well before I “identify” as a full time traveler, I identify as a Patriot. I truly appreciate our *amazing* nation, and have read and explored much about its history from authors who researched “original text and writings” and understand deeply with true appreciation the amazing men and women from the 1600’s on that helped create what is clearly the most exceptional nation ever seen on the face of this planet.

Its because of my love for our nation, I feel compelled to make this post today. I truly appreciate living on a continent where FREEDOM has been held in high regard since our founding. As an RV traveler, I have had the privilege of seeing much of our nation and meeting my fellow citizens who share similar values. Ideally, I plan to continue my travels, but they are now being threatened.

Before I go further, if interested, this is the video I shared on you tube for those who find me there. I kept it brief and by necessity on you tube cryptic! It also gives you a quick update on what I’m doing these days AND some “coming attractions”…

I post this message today as I see seditious, treasonous traitors (those whom some refer to as the current “leaders” of our nation) destroying our land and our people, and… it infuriates me.

I’d like to share the following video, created by Tucker Carlson on July 7. I believe he encapsulates the entire fuel crisis that has been engineered by certain individuals “leading” our nation, and is having a devastating impact upon many Americans, including (or especially) RV’ers who use lots of fuel to travel.

FYI, I trust Tucker Carlson (NOT Fox in general), his piece below is well researched and loaded with facts and information you’re unlikely to hear on MSLSD or the Cartoon News Network (or even elsewhere on Fox.)

Many Americans are hurting – from MANY issues we currently face (and have been subjected to since Spring 2020), but I’d bet the most immediate is the criminal escalation in fuel costs AND food (part of which is due to rising cost of delivery.) As an RV’er, I drive a vehicle that isn’t fuel efficient and is far less efficient when I’m pulling my 5th wheel.

Most RV’ers with anything larger than a small diesel motorhome can expect between 7 – 12 miles per gallon when traveling. At $5+ per gallon ($6? $7?…) for gasoline or diesel, WE are losing ground QUICKLY. Many Americans, especially older retired Americans on fixed incomes are depleting their financial resources, wracking up massive credit card debt (at high interest rates) and are now beginning to default on those payments.

Soon, very soon, many Americans will have to accept a MUCH lower standard of living than they’ve worked their entire lives to earn. Cheap energy is something that enabled this country to become what it was (up until about 18 months ago) – since then… well, I think I made my point about the current regime earlier.

I would have no problem paying more for energy IF this “crisis” was not engineered. AND… Yes, eventually we WILL run out of oil, and YES, we need alternative fuels that are ideally more environmentally friendly than fossil fuels, BUT that technology frankly does NOT yet exist. Simply put, solar and wind are NOT the answer! They are low density energy sources and will NEVER be able to replace gasoline and diesel which are very HIGH density energy sources. In other words, it takes a LOT of solar panels to collect the amount of energy in just 1 gallon of gasoline.

Perhaps hydrogen or nuclear fusion is the answer and IF the government were serious about finding alternative energies to replace oil – which IS a finite resource, they’d promote research and development in those areas instead of printing money and sending it overseas – ignoring the admonitions of our Founders to stay OUT of foreign entanglements.

RV Accessories that have passed MY tests…

The following is a video from an independent media guy. His name is Mike Adams. I like him, I respect him, and 99% of the time I agree with him. He too is a patriot. Although I’ve never met him, I regard him as a kindred soul. In his video below, he takes the issue a bit further than Tucker and spells out in no uncertain terms what we’re facing as a nation AND what we need to do about it. This is a VERY important video for ALL to see (and share!)

Got thoughts on this? I’ve LOVE to hear them – you can post below. I would particularly like to hear from folks who are hearing this info for the first time – and your reaction(s) to it. You can also join my newsletter to be informed of new posts as I generate them.