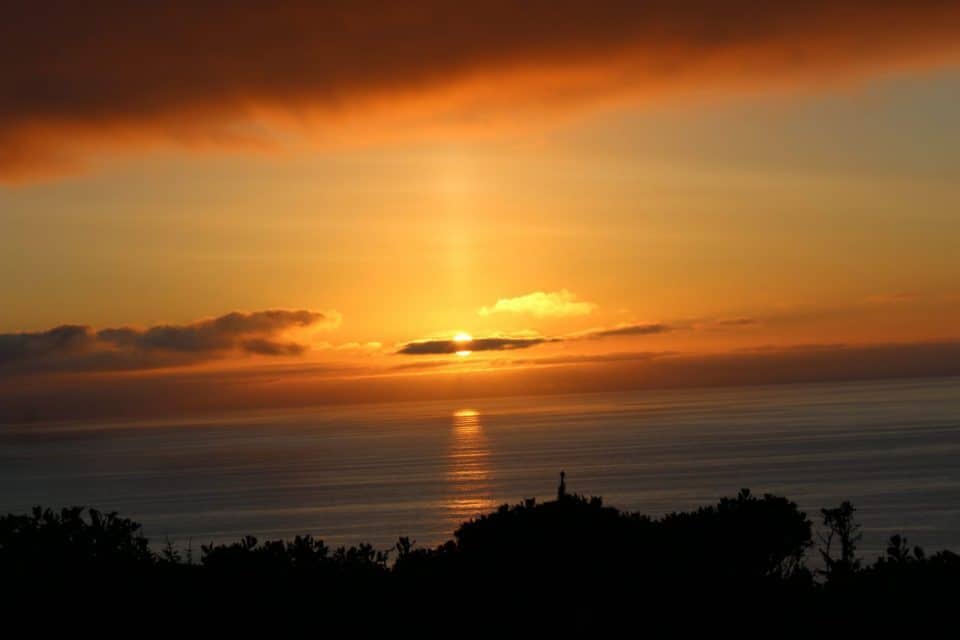 HUD has proposed a rule that as I read it could have repercussions for those who choose to full time in a RV. I know that reports from RVIA suggest this is a welcome rule, but I also know that Escapees (I’m not a member) has chosen to respond in depth and firmly to say “NO” to the new HUD rule.

YOU need to read this rule for yourself and decide for yourself. I did and then chose to post to HUD (comments are due no later than April 11) with the following thoughts:

To come to this conclusion, I read the United States Constitution and in particular Article 1, Section 8 which details the specific, limited, and enumerated powers given to the legislative branch of our Federal government. NOWHERE in this supreme document do I find it is the right or obligation of the Federal government to regulate any type of Recreational Vehicle (or any form of housing or domicile for that matter.)

You may recall that the 10th Amendment leaves to the states the responsibility of regulating and creating laws concerning anything not specifically given to the Federal government in, yes you got it, the Constitution of the United States of America.

Since the Founders clearly created a document of negative rights – limiting what the Federal government CAN do to us, when the Fourteenth Amendment states it “protects the “life, liberty, or property” and “equal protection of the laws” to “any person,” it is referring to acts which government must refrain from doing, not to any positive duty of the government to act.”

I would further argue, had the Founders attempted to regulate on a Federal level in ANY way where a citizen chooses to live on in what type of domicile they choose to live, NO STATE would have signed on to that pact! As it was, the Constitution BARELY PASSED affirmative votes in at least 2 of the original 13 states.

After reading the well worded document prepared by Escapees, Inc. (https://www.escapees.com/images/pdfs/Housing_and_Urban_Development_Letter_HUD.pdf) I second their position and strongly encourage you to consider my arguments and theirs as you decide to find for “we the people” and not create an even more onerous regulatory state than the one we currently live under in this the early part of the 21st Century.

So, in summary, I ask you NOT change any current regulations regarding the Recreational Vehicle industry as any changes will likely have negative repercussions for both the end user and the industry as a whole – along with a host of other businesses from coast to coast that rely upon this vibrant and thriving community.

Note: The HUD rule can be read (and responded to by 4/11) HERE: https://www.federalregister.gov/articles/2016/02/09/2016-02387/manufactured-home-procedural-and-enforcement-regulations-revision-of-exemption-for-recreational

If this rule goes into effect, I can see the requirement to post on an unsold RV “this is not intended for full time living” being extended to larger 5th wheels and travel trailers (they seem focused on park models – that is they SEEM focused only on those). Such a sticker could lead to BIG problems for any RV’er who wishes to full time obtaining insurance or possibly even obtaining a loan for that RV.

I welcome your thoughts and feedback – use the space below to comment. Also, feel free to subscribe to this site as I have dedicated it to RV’ers and there is lots of great content – and it is continuously growing! 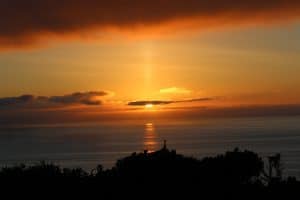